visions of the diviners

A folio of 12 small paintings, with accompanying scriptural fragments, relating to some visions of the diviners of cerebria. The works are oil on gesso on Fabriano Artistico watercolour paper, each 19 cm x 14 cm approx., from 2021. (Here is a clavis, or key, to the realm of cerebria.)

1. Our Souls are a Volcano 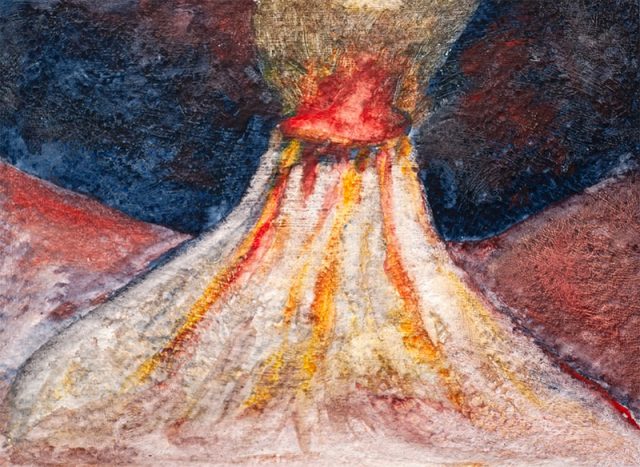 1After travelling for many days to a remote part of our realm, one moonless night in a simple abode we diviners unwrapped and arranged the small devices pertaining to our work. 2One of these was the abrading tool.

3By employing this tool a vast volcano appeared in the foothills of cerebria. 4We saw the earth proving itself, and saw that we are contained in this proof, and that the volcano, in its fiery and illimited energy, is our soul.

2. We Must Nurture Our Hinterlands 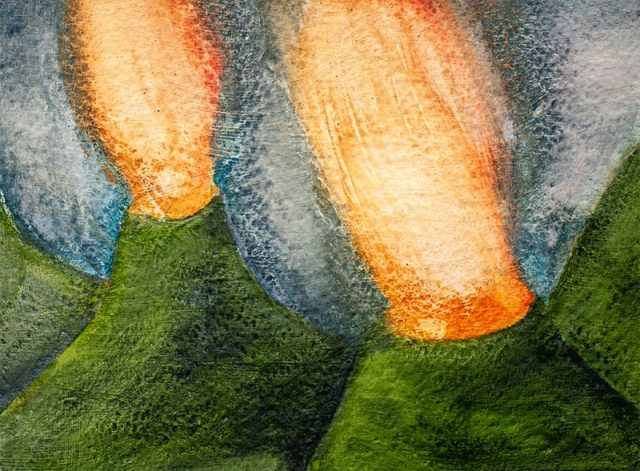 1One day, as we undertook our peregrinations, two rumbling vents erupted in the hills. 2These eruptions of raw fire and lava were like vast blowtorches – accompanied by the roar of the earth. 3We saw this display as a powerful warning that we must nurture our hinterlands. 1As usual, on this journey we hoped to make contact with the Three Visiting Voids, for they are the lifeblood of our practices and of our mentoring of the sailors of cerebria.

2One night, as we journeyed late on a dusty high road, the earth shook and three cones arose, projecting red, yellow and blue flames into the air. 3We knew we had encountered the Three Voids, and were reassured that they continue to visit our realm. 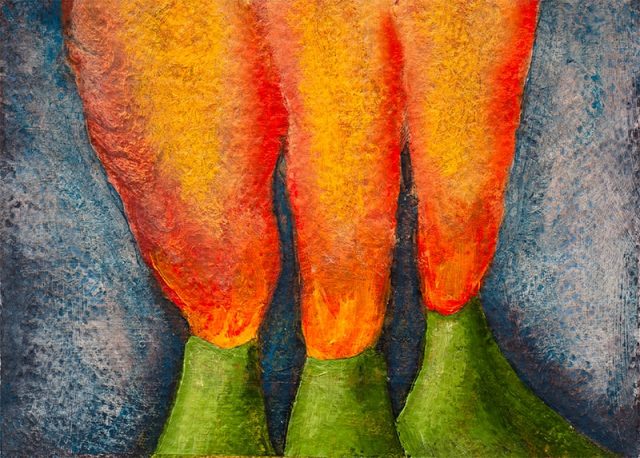 1That night and the next day we spent in the company of the Voids. 2They continued to expound their teachings, in fire and lava, as a vital and limitless force. 3We were in ecstasy, and were humbled by their wisdom. 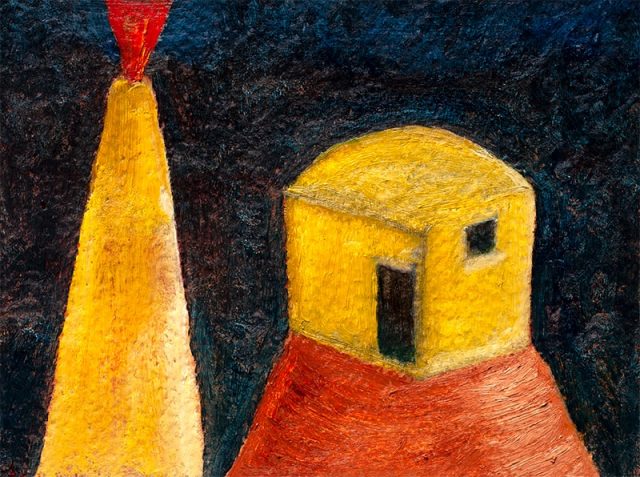 1Once, we built an Observatory on a ruddy mountain. 2We spent many nights there, witnessing the eruptions of life-giving cones and slender vents. 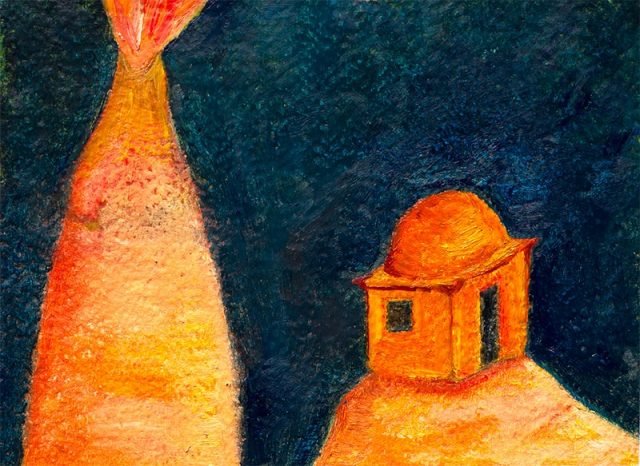 1At another of our Observatories, we saw an ancient fumarole transform into a howling vent of fire and molten ash. 2It spoke to us of the earth’s life; of abundance, sentience, lore.

7. We See a Region with Roundels 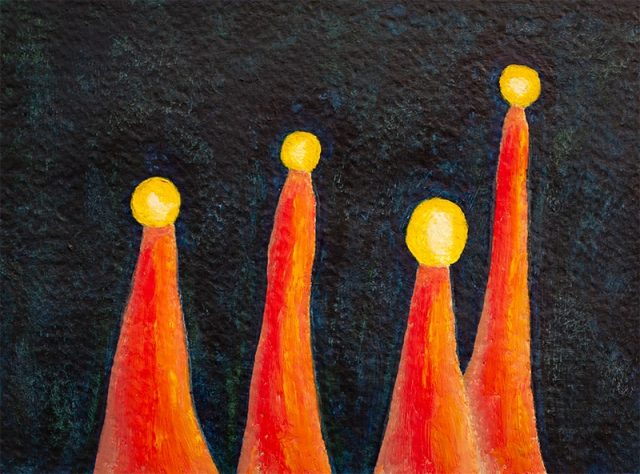 1Arising during a night of contemplative practices in a remote Observatory, we saw presented to us a dark field illuminated with roundels of or. 2These articulated the wisdom of the earth and the sentience of her peaks and dark vales.

8. Our Love of the Roundel 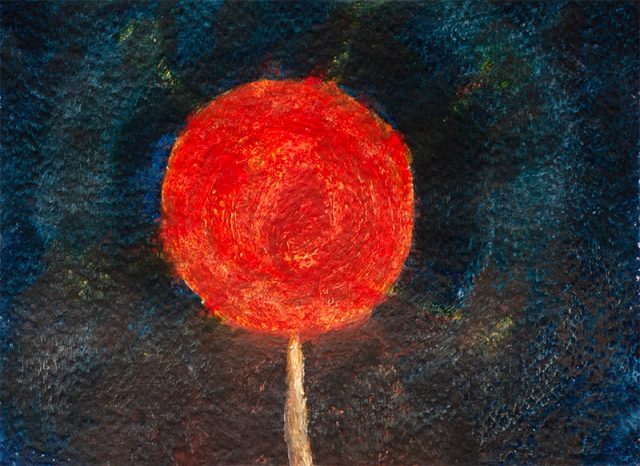 1In a night when the heavens were alive with dark fires we saw before us a simple torteau. 2Our hearts leapt.

9. Where the Sailors Dance 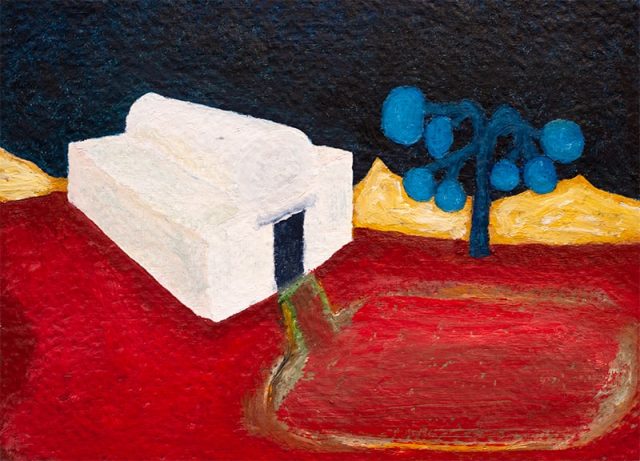 1With our bidding, the sailors in this region fashioned a lodge in which they studied our teachings. 2In front they marked out a round. 3Here the sailors began to practice and understand, with footwork, song and dance, our arcane ways. 3Two of the songs they sung were the sailors’ song and the paean in two voices.

4After many days and nights of ritual, a tree grew near the round. 5The tree was festooned with hurts. 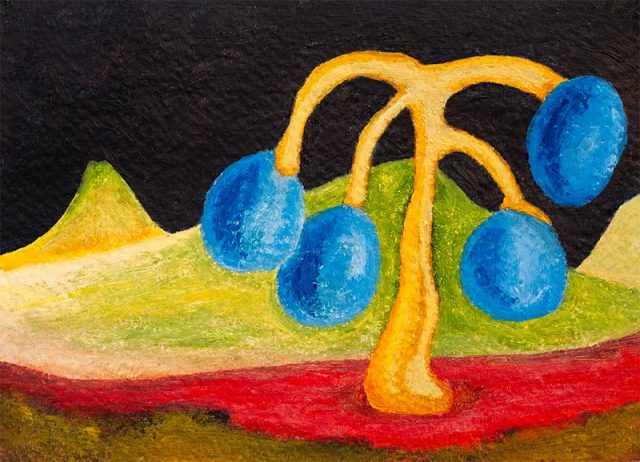 1On a lonely stretch of red road near ancient hills another tree of hurts appeared in our path. 2We fell to our knees and were thankful. 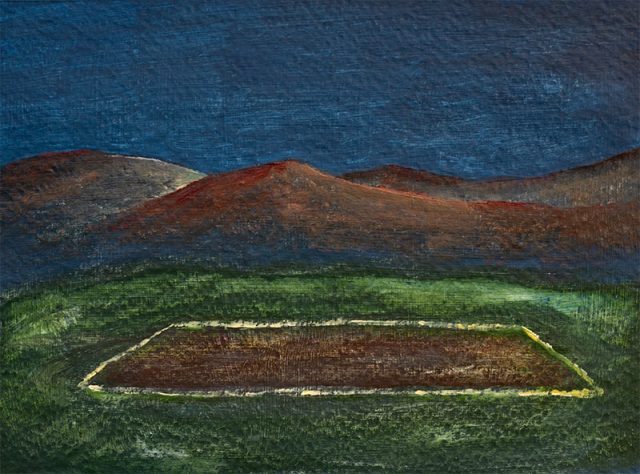 1On our journeys in the hinterland, we frequently traveled by night. 2Sometimes we saw vast fields, where we knew that sailors gathered, to discuss and debate the teachings of the Voids. 3These fields when empty were imbued with the essence of those who tussle with truths.

12. We Saw a Crystal Shrine 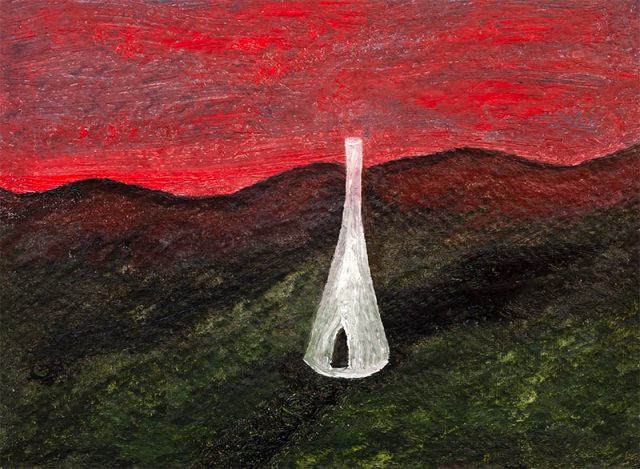 1One day at dawn the sky turned blood red. 2We saw on a hillside a crystal shrine. 3We realised that the shrine had materialised due to the contemplative efforts of the sailors, and our hearts leapt.
  
Copyright © 2003 – 2022 Ron Dowd    Buy Prints